The date is November 29

I have been working on proclamations for several months and I am in the process of getting the awareness day Nationally recognized as well.

I’m so grateful that our elected officials took the time to talk to me.

And set a date for AVN-ON awareness

I have heard back from several officials that will also be adopting November 29 .

I have been advocating for over 5 years on Avascular Necrosis -Osteonecrosis and I am proud and grateful that our elected officials are also recognizing this awareness day.

What is a proclamation?

A proclamation is a formal way to make a public announcement or declaration. Government officials, such as mayors and state legislators, often issue proclamations to announce upcoming events or celebrations or to increase public awareness of particular issues.

And also by Senator Michael Rulli of Ohio.

I have heard from Washington DC and it’s a longer procedure but it’s being looked at.

In the United States, a rare disease is defined as a condition that affects fewer than 200,000 people. This definition was created by Congress in the Orphan Drug Act of 1983. Rare diseases became known as orphan diseases because drug companies were not interested in adopting them to develop treatment

Well I am hoping that now that AVN is getting recognition we can get more research to help all of us that are dealing with this painful condition. 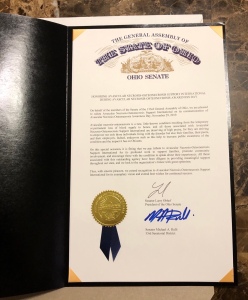 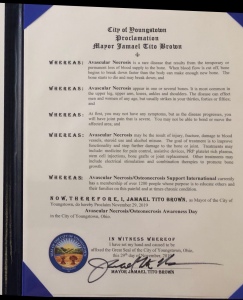 God Bless You and Thank You.

Official Proclamation Avascular Necrosis -Osteonecrosis Awareness Day is November 29,2019 and every year after. 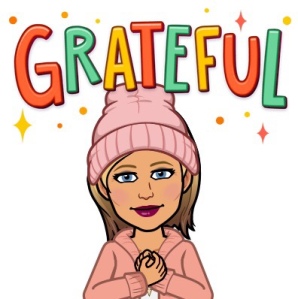